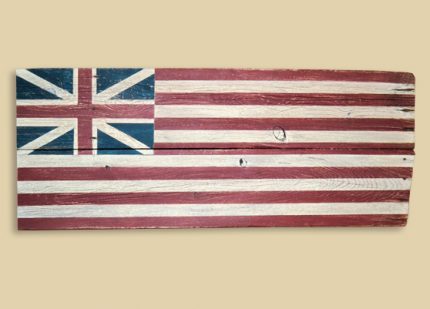 Flag Information:
On December 31, 1775, Major Gen. William Howe, commander of British Forces in Boston, observed a group of men maneuvering an enormous ship’s mast into place.  Had it been on a ship, this would have been an ordinary sight.  But this mast was being raised on land.  Led by the 42-year-old, 6’4 Gen. George Washington, Americans were raising the mast on Prospect Hill–across the city from the water.  Some reports say the mast was 76 feet high.

The next day Howe realized the mast had been set up as a flagpole.  Flying atop was the first flag that represented the 13 united colonies.  Known as the “Continental Colors,” and later as the Grand Union Flag, it had 13 stripes alternating red and white and a Union Jack in the canton.  The flag was first made and raised in Philadelphia, hoisted by the young John Paul Jones on the ship Alfred in early December of 1775.

Barn Information: This flag is painted on siding from a barn built on Town Hall Road most likely by Steven Lewis, owner of a 380-acre farm.  Mr. Lewis was born in Saratoga County, New York in 1818, and was married to Judith Boyce of Herkimer County, New York in 1839.  Like many East Coast farmers, they migrated to IL where there were cheap land grants and fertile, flat soil.  In 1848 they arrived in Rockvale Township, Ogle County.  Mr. Lewis became a prominent figure in local politics, serving as the township collector, assessor, and roadmaster.  He was also the school director and Director of Leaf River and Rockvale Fire Insurance Company.  In 1893 the property passed to their son, Silas, but he died shortly after and the property then passed through several owners before being purchased in 1929 by the family that currently owns it.  The Wiltfang family was living in Chicago but longed to move to the country to farm.  On October 28, 1929, with no apparent knowledge of what was about to happen, Mr. and Mrs. Wiltfang went to their bank and asked to withdraw all their savings.  Their banker argued strongly against it but in the end had no choice but to honor their request.  That afternoon the Wiltfang’s drove to Ogle County and purchased their farm.  The next day was Black Tuesday, the fall of the stock market and the beginning of the Great Depression. 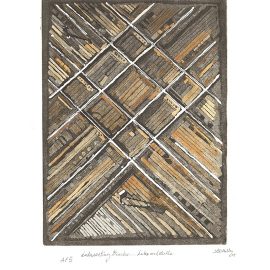 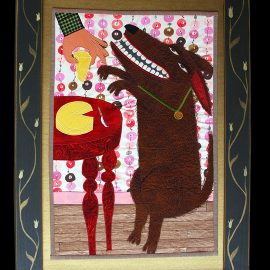 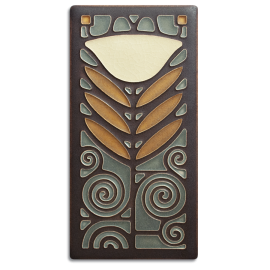