Motawi Tile is made by the sibling duo of Karim and Nawal Motawi and their staff of talented artisans. Nawal studied sculpture and ceramics at the University of Michigan and learned tile-making at Pewabic Pottery in Detroit, Michigan. She is the stubborn one of the pair and the artistic force behind the Tileworks. Karim, also educated at U of M, runs the production studio and teaches tile-making classes. He is the sweet-talking, process innovator.

The Motawi Tileworks was founded in 1992 when Nawal set up a table at a farmers market and was commissioned to create her first local fireplace installation. Today, their handcrafted tile can be found in homes nationwide. 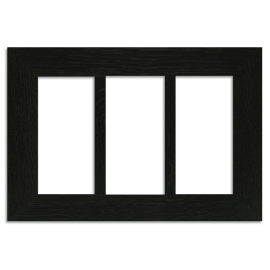 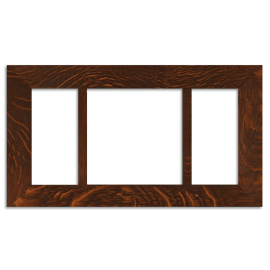 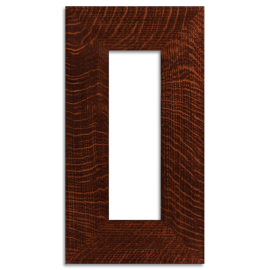 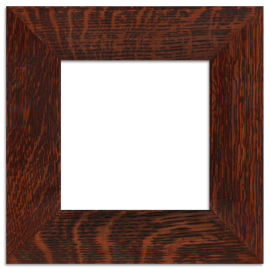 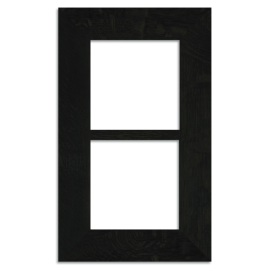 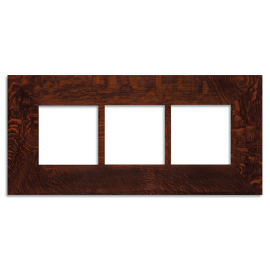 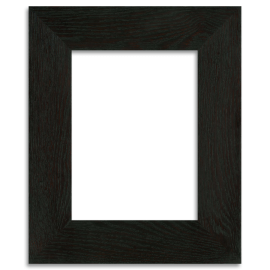 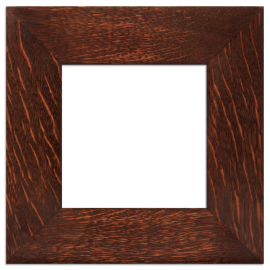 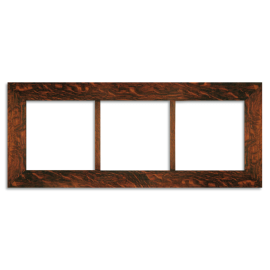 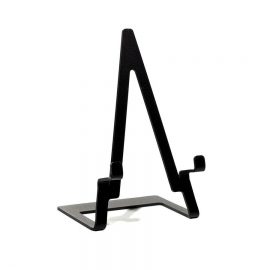